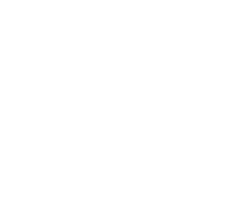 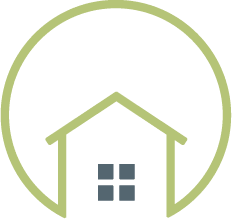 Follow along with the sermon and take notes right off your mobile device.

When You Feel Shaken

28 And we know that in all things God works for the good of those who love him, who have been called according to his purpose. 29 For those God foreknew he also predestined to be conformed to the image of his Son, that he might be the firstborn among many brothers and sisters. 30 And those he predestined, he also called; those he called, he also justified; those he justified, he also glorified.

• Be assured of your justification. It was. One day, you were freed fully from the penalty of sin.

• Be patient with your sanctification. It is. Each day, you are being freed increasingly from the power of sin.

• Be eager for your glorification. It is to come. One day, you will be free finally from the presence of sin.

And we know that in all things God works for the good of those who love him, who have been called according to his purpose.

Not: Everything will be okay.

Not: Everything happens for a reason.

Nothing can happen that God cannot redeem.

31 What, then, shall we say in response to these things? If God is for us, who can be against us? 32 He who did not spare his own Son, but gave him up for us all—how will he not also, along with him, graciously give us all things? 33 Who will bring any charge against those whom God has chosen? It is God who justifies. 34 Who then is the one who condemns? No one. Christ Jesus who died—more than that, who was raised to life—is at the right hand of God and is also interceding for us.

Therefore, there is now no condemnation for those who are in Christ Jesus.

35 Who shall separate us from the love of Christ? Shall trouble or hardship or persecution or famine or nakedness or danger or sword? 36 As it is written: “For your sake we face death all day long; we are considered as sheep to be slaughtered.” 37 No, in all these things we are more than conquerors through him who loved us.38 For I am convinced that neither death nor life, neither angels nor demons, neither the present nor the future, nor any powers, 39 neither height nor depth, nor anything else in all creation, will be able to separate us from the love of God that is in Christ Jesus our Lord.

Nothing can separate us from God's love.

Use these guides with your Home Group or family to dive deeper into Sunday's sermon.

Use these guides with your Home Group or family to dive deeper into Sunday's sermon. 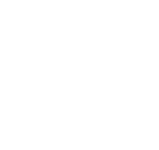 You're on mypcc.info—your place to take a next step with Plainfield Christian Church.